The PlayStation 5 Won't Cost More Than $ 400, According To One Analyst

Sony and Microsoft's next-generation consoles have come up with a new forecast about sales performance after feature comparisons. The PlayStation 5 will sell more than the Xbox Series X because of its relatively affordable price, according to one analyst. 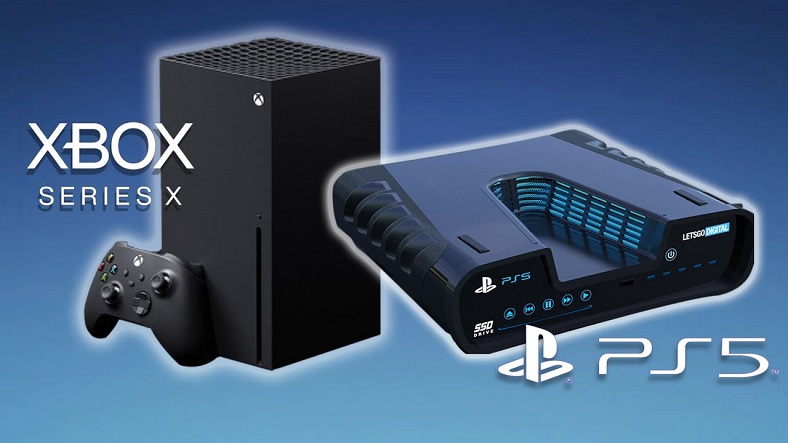 PlayStation 5 and Xbox Series X have often been on the agenda recently with SSD performance. Now the first comments about the sales performance of the next generation of consoles are starting to come in. IHS Markit Technology analyst Piers Harding-Rolls predicts the new PlayStation console will sell more than its rival.

"I expect the PS5 to sell more than the Xbox Series X in 2020, however I expect both platforms to sell more consoles at launch than the PS4 and Xbox One did in 2013," the analyst said in a statement. The backward compatibility effect and Community Transition is a new factor. As a result I think we will see less change in brand selection. I also expect the prices of both the PS5 and Xbox Series X to be similar, and I think it won't be higher than the $ 399 that is the PS4 launch price. said.

Harding-Rolls also noted that Microsoft could launch a less powerful and cheaper version of its next-generation platform, following a two-way Product Strategy. But he doesn't expect Sony to follow its product strategy during the launch. So this approach will give the market more flexibility in terms of Xbox.

The consumer trend for the next generation of consoles is crucial, and competition may be tougher than ever. Microsoft's emergence with a cheaper model in particular could reverse the wind for Sony.