The new emerging news has reignited claims that a more powerful Nintendo Switch could be rolled out in 2020. The claim that the 'Pro Switch' version was due to be released in 2020 was, in fact, circulating from language to language even last year.

According to Taiwanese website Digitimes, the new Switch model will undergo an intensive production process in the first quarter of 2020 and will be launched by the middle of the year after that process. This news and claims, which also coincide with analysts ' forecasts, support the idea that Switch Pro could be on the shelves in the coming months. 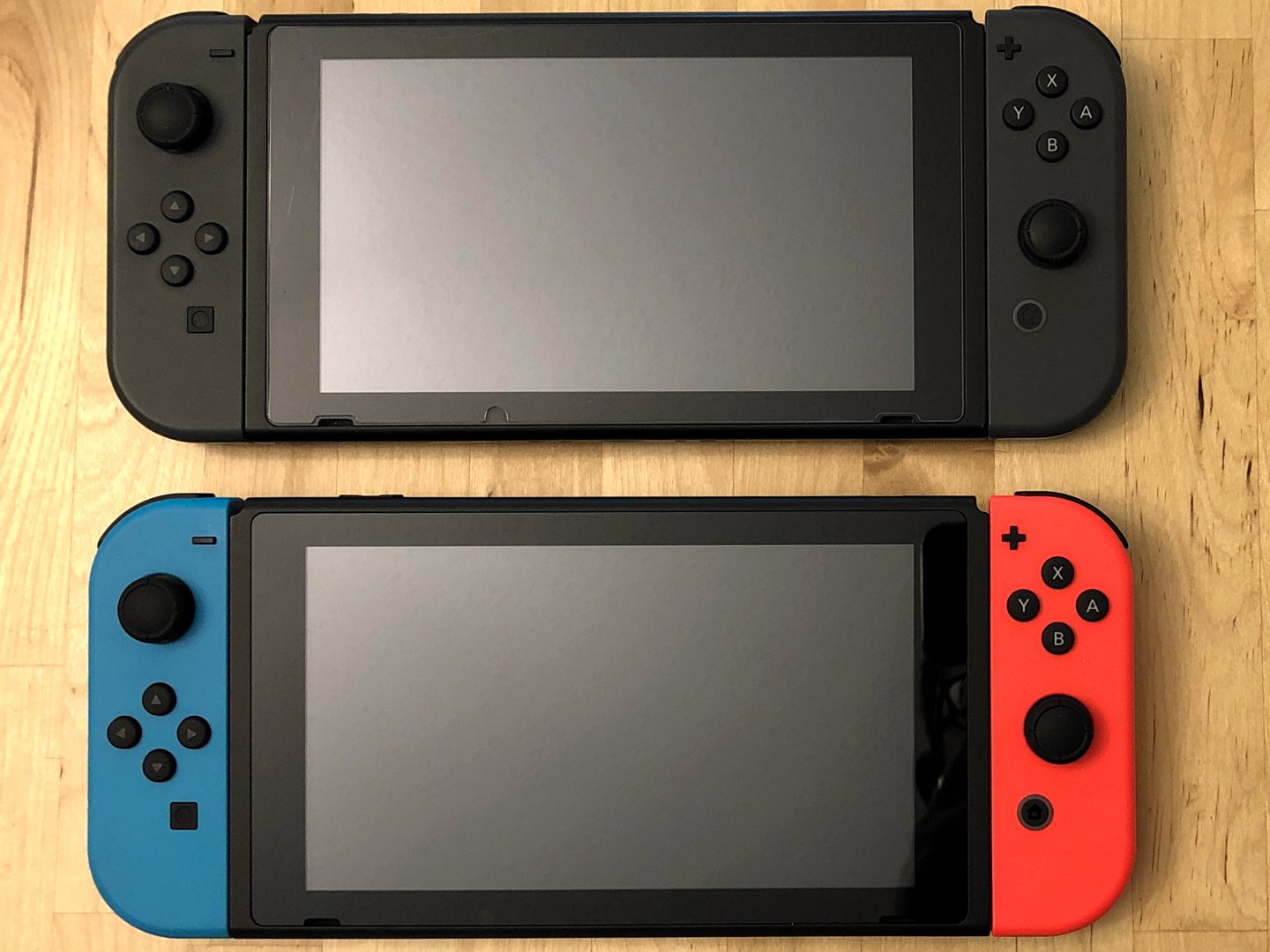 The new Nintendo Switch model was made news by Wall Street Journal writer Takashi Mochizuki in August of last year. The News reported that Nintendo will make some new developments to keep the Switch series alive.

It's a fact that Nintendo is known to constantly innovate in the Switch Series. Many new versions had previously been introduced to the DS and 3DS consoles. With that in mind, the company that released the big battery version and the Lite version of the Switch last year may be working on a new version of the Switch. We don't know what new features might be in the expected release, but some rumors suggest that the device will increase in processing speed.

There are analysts who believe the certainty of the claim: 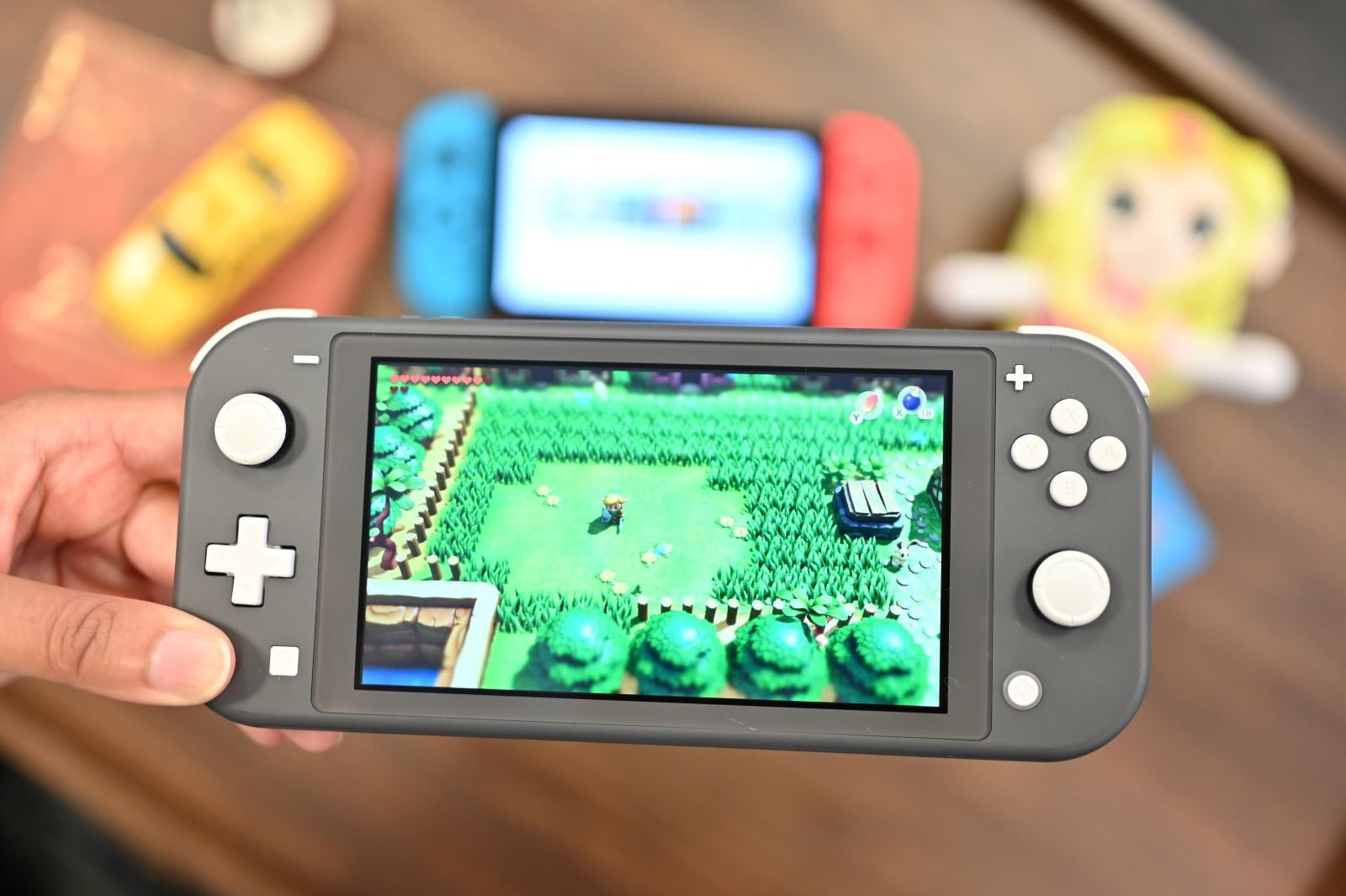 Dr. Kantan Games. “There is no doubt in my mind that Nintendo will release the ‘Switch Pro’ model in 2020, " Serkan Toto said in a statement to GameIndustry about the possibility of the new version coming out. To be more specific, I expect a model with 4K image quality, equipped with more powerful components,” he said. Some analysts, such as Piers Harding-Rolls, believe that after the released Switch and Switch Lite versions, there is a low chance of a more advanced Switch being released in 2020.