Can
(@can)
Member Moderator

Fires in Australia in the name of Ardi have literally burned the continent to ashes over the past weeks. Jeff Bezos, founder of Amazon, is not giving a hand in the wake of these horrific fires in Australia.

Bezos announced in a post he shared on Instagram earlier Saturday evening that Amazon, which he founded, would donate $ 1 million Australian dollars (about $ 690,000) to help Australia's recovery process in the wake of the fires that occurred. This donation will be used for their work and services in the regions of Australia that need it.

A statement posted on the company's official website said: “Our hearts are with all the Australian people, the people living in the area and the wildlife affected by the terrible fires. As well as leveraging its unique logistics and innovative technologies, Amazon is ready to lend a helping hand in areas where money is needed. Amazon is donating 1 million Australian dollars to Australia to improve the devastation caused by the natural disaster.” 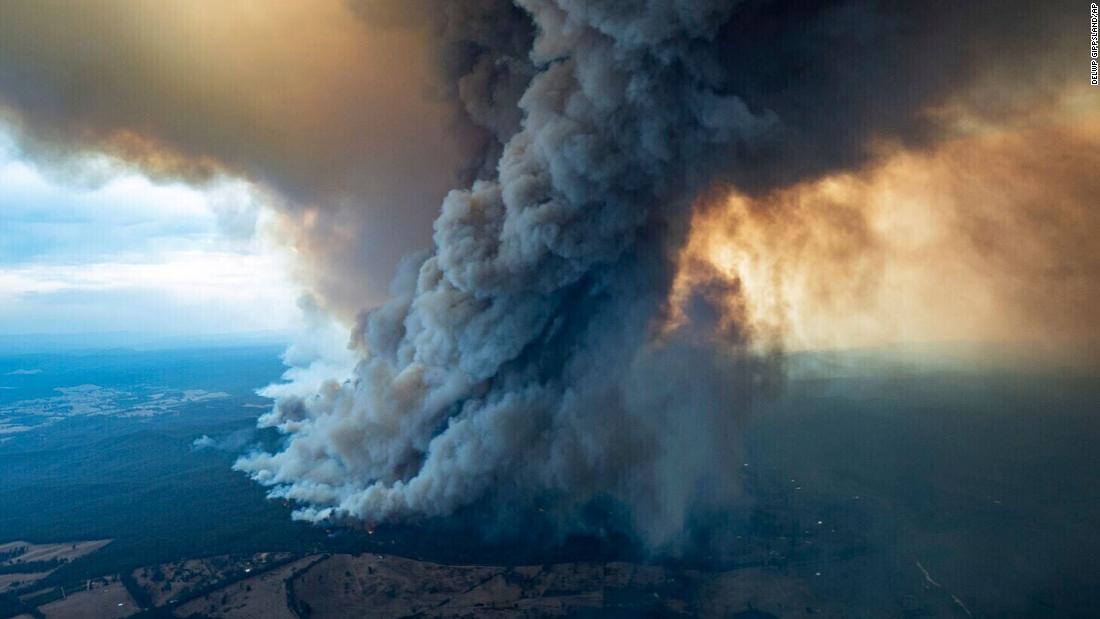 Thousands of Australian citizens have taken to the streets:

The fires that have made the continent hell have turned 25 million acres of Australian land into ashes since they began in late December, with nearly 1 billion animals estimated to have died. In addition, 27 people from communities living in rural areas of Australia also died in the fires.

The start of the fires was caused by the huge increase in temperatures and the arid conditions that came with it. Australia experienced its driest spring season so far in 2019, with the date of December 18, when temperatures exceeded 40 degrees, also recorded as the hottest day in Australian history. Last Friday, thousands of Australian citizens took to the streets and took actions to make more decisive action on climate change. During these actions they also called for the resignation of Australian Prime Minister Scott Morrison.