Speaking at an event held by Chinese tech giant Huawei on December 27, the executive said HMS Core 4.0 would be rolled out shortly. The new service will offer developers many advanced options to the features. 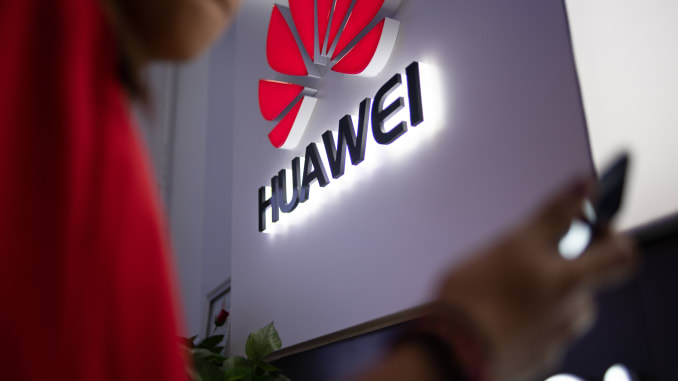 Developers can reach users faster and more accurately thanks to Huawei's notification services. Thanks to the support of all terminals, user perception and activity also improves. The technology company's sensitive notification services are activated in three ways: subscription content, user tag combination and scene timing.